The GSARA is an amateur radio club on the Jersey Shore in Tinton Falls, NJ. It is a club with a great diversity of people, interests and skills. We welcome everyone, regardless of their ham radio or electronic experience. We love to help each other to get the most out of the hobby. We are active as a club with several club events throughout the year. Please join us for any of our events, meetings and become an active member of the club.

You are welcome to use our C4FM (WIRES-X) repeater and our FM Analog repeater.

The next VE session will take place on January 22 at the Red Cross Building on Shafto and West Park in Tinton Falls. Contact Roberto,AC2PD
rmattos@optonline.net

For now, the meetings will continue to be on Zoom. If you would like to join us and are a member, you will get an email from Art, N2AJO with the Zoom info. Not a member? No problem, email Art from this link and ask him for the info.

Connect with GSARA members on Discord. Email Phil, N2EDX to get hooked up!

Do I have to be licensed to be part of GSARA?

No. All you need is to be interested in amateur radio and you will be invited and encouraged to take part in all club activities. Of course, to operate in the shack, you will need a license if you are operating without a properly-licensed amateur in the shack with you.

What are the advantages of joining GSARA?

You will be a part of a very active club that is friendly and welcoming. We have many events throughout the year including HamFests, Ham of the Year celebrations, an open shack for you to operate from, stimulating general meetings which always have an interesting program, professional business meetings, testing sessions for hams wanting to upgrade or get a new license, Field Day, equipment loaning program, Elmering program, and much more.

I am not too technical - will I understand what's going on?

Yes! The members of the club have a wide variety of ham radio and technical expertise. Everyone is most enthusiastic to help you with your next project or explain something to you. We have many technical experts, to be sure. But we also have people who operate in the full spectrum on ham radio: digital modes, radio astronomy, Morse Code, single sideband phone, AM, amateur television, public service events, contesting, building their own equipment and using ham radio with computers. If you have an interest in something, the chances are pretty good someone can help you get started or be a sounding board for your own ideas.

Tuesdays at 8:00 pm: SSB on ten meters on 28.390 MHz. Even those with just a technician license can join on SSB. Everyone welcome!

WEDNESDAY NIGHT MONTHLY Fusion Net – – GSARA repeater – Turn AMS off and use digital voice narrow. We love hearing people from across the globe through Wires-X. Join us! THE NEXT FUSION NET IS ON DECEMBER 15 at 7PM 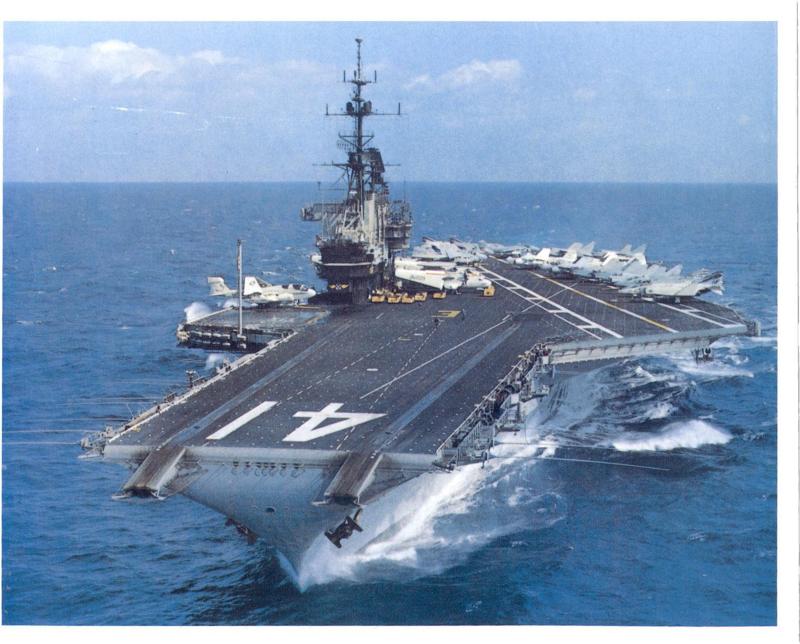 The USS MIDWAY Museum radio team at NI6IW will be on-the-air this Saturday from 0900 to 1600 PST highlighting the start of Operation Desert Storm, a multi-nation coalition of military forces which kicked off 17 Jan 1991 in response to Iraq’s invasion and annexation of Kuwait. Now is the time to put those new Christmas radios on the air and break them in!

Everyone is most welcome to our meetings and nets